How to Earn Free Packs and Gold in Hearthstone (3012)

It’s just about time for the HCT Fall Championships! This also means it’s time to pick yourself a champion to root for in the tournament. Choosing a champion gives you the chance to win up to four total Boomsday Project packs. You get one for participating, so even if your champion doesn’t do so well, you’ll still get something for your troubles!

Here are the options you can choose from. It’s hard to know which is your best option, but the player that sticks out to me is Justsaiyan. He’s been on a tear lately, and his hot streak might continue on into the Fall Championships. 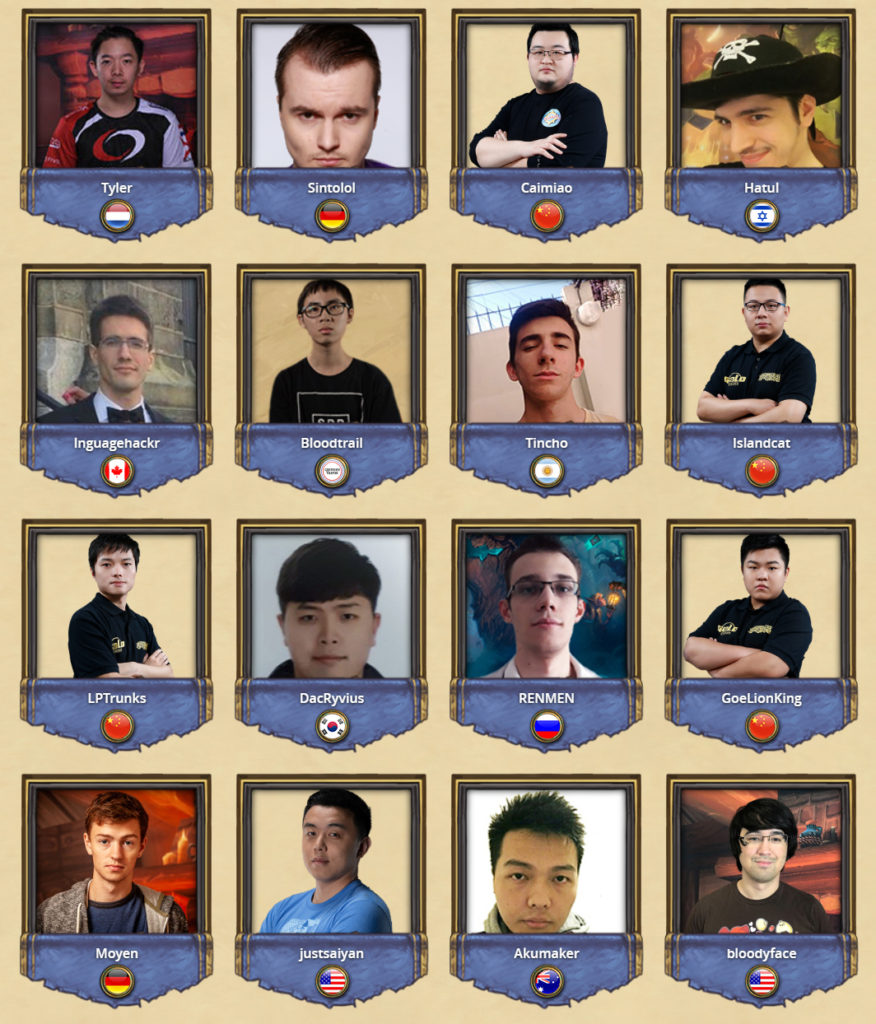 The 2018 Hearthstone Championship Tour (HCT) hosts its second seasonal championship at the Blizzard Arena Los Angeles. Sixteen players from around the globe have earned their spot in the HCT Fall Championship to compete for their share of the $250,000 prize pool and a seat at the HCT World Championship. Choose Your Champion also returns—pick your favorite competitor and cheer them on throughout the tournament for a chance at in-game rewards! Fall Championship details including the participants, casters, schedule, and more can be found below.

You can once again root for one of the 16 competitors as they compete in the Fall Championship and be rewarded with card packs based on how well they perform!

These champions represent the Americas, Asia-Pacific, China, and Europe, and hope to represent their home region at the HCT World Championship.

Simply click the button below to choose a champion to cheer for—but remember, you cannot change your selection once you have chosen!

Just for participating, you will receive one card pack from The Boomsday Project. You will receive one additional card pack each time your champion advances—to the quarterfinals, semifinals, or finals. If your champion plays in the finals, for example, you would earn four total packs (including your participation pack). All card packs will be delivered to you in-game the week after the Fall Championship. Voting ends on Oct. 10 at 11:59 p.m. PDT.

Calling all the action will be host Cora “Songbird” Georgiou and the talented casting duos of:

The Fall Championship begins with a double elimination group stage, followed by a single elimination playoff bracket. Each group consists of four competitors—one from each region. Each match will be best-of-five using the Conquest format with one class ban, so each player must bring four decks.

Groups were seeded based on Hearthstone Competitive Points (CP), with the top point earner from each region placed in their own group, and the remainder of the group filled in based on the order of the players’ regional seeds.

Tickets to attend live on Saturday, Oct. 13 and Sunday, Oct. 14 are available for purchase online:

Tune in to all the action on our official Hearthstone Twitch channel and discuss the tournament using the #HCT hashtag on Twitter and Facebook.